How We Got Started

In 1986 I was working for the State of Maine and was sent to a three day class at what was then SMVTI. Just the year before the EPA had solved the mysterious case of Stanley Watras.

At that time, Mr. Watras was working as a construction engineer at the Limerick Nuclear Power Generating Station in Pottstown, Pa. One day he visited the plant’s radiation-detection section, and when he stepped into it, his radiation levels were so high he blew out the monitor.

A survey showed that every part of his body was contaminated by radiation. This was shocking, especially as he didn’t work directly with radiation. He began to wonder whether he’d been exposed to radiation at home. When it became clear that his home was, in fact, contaminated by radon gas, the family moved to a motel, and then rented another house for almost a year.

His basement tested at a phenomenal 2700 pci/l. – the equivalent of smoking 135 packs of cigarettes a day.

Still Stanley survived, but scientists had a new perspective on radon. Prior to the amazing events at the Limerick power plant experts believed that radon was found mostly in water. Either in deep wells or in the discharge pools around the nuclear power plants. Now they realized that the highest concentrations of radon were actually escaping from the soil.

The EPA immediately began programs to educate people around the country about radon soil gas. In April of 1986 their traveling show arrived in Maine to hold a three day seminar to inform builders, maintenance people, and technicians how to deal with radon. The state sent me to those classes. 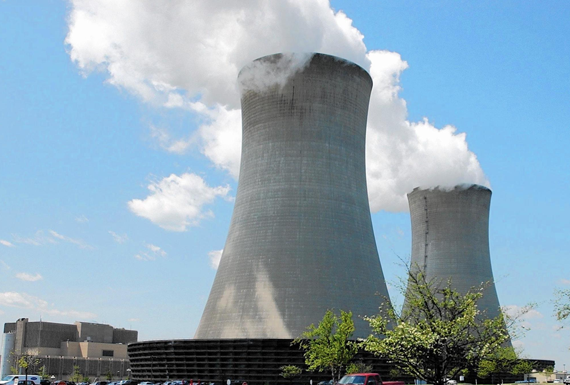 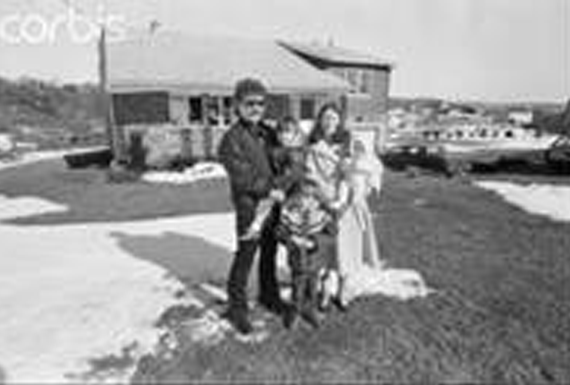 At the same time a friend of mine was building spec houses, and had the misfortune to sell one of the first houses in Maine to be tested for radon, and fail.

The class ended on Friday afternoon. Friday evening my friend, Gene, called me. He had heard that I had just finished a radon course, and the sale of his spec home depended on solving the radon problem.

On Saturday morning , Gene and I went to work. We managed to solve the problem. He sold his house and I was in the radon business.

In the years that followed the EPA refined their courses requiring week long hands on training, and they evolved an entire adjunct to the building code on the proper installation of radon systems. As licensed mitigation professionals we are required to complete more hours of class work annually than I received in that first seminar.